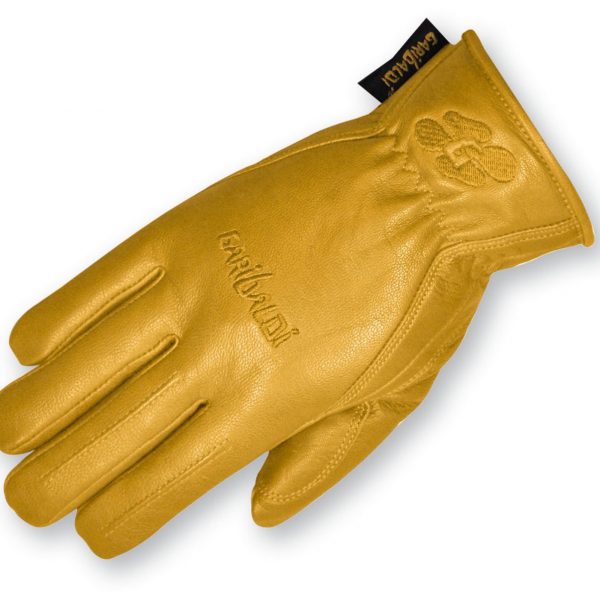 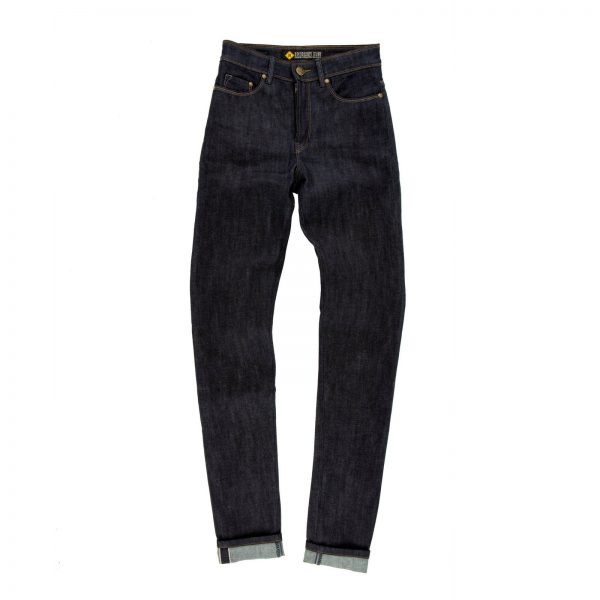 DuPont™ and Kevlar® are trademarks or registered trademarks of affiliates of DuPont de Nemours, Inc.

There are no reviews yet.

Garibaldi has manufactured garments, gloves and accessories for motorbikers since 1972, when it developed the first Spanish wax cotton jacket. From its beginnings it was also the exclusive distributor in Spain for the Italian helmet manufacturer Nolan Group.

Garibaldi started business in the spare-part car market under the brand name of Pedro Guillamet, importing Italian products of the most respected brands. At the end of 1972 Garibaldi´s founders, Josep Maria and Isabel, changed their main product business to enter the motorbike market, which had big potential and establish the company Guillamet Garibaldi. In their early days they mainly produced rider leather suits and greasing garments and imported helmets of several Italian brands such as NOLAN.

In 1975 the company changed its name to GARIBALDI and launched the Internazionale jacket which was its first great hit. The company started a close collaboration with Nolan Group as the only distributor for Spain and later on became a partner of the Italian company. At the end of the 70´s it launched another classic greased jacket called Original, their second greatest hit.

In the 80’s Garibaldi put its efforts into handmade competition leather suits and signed up the best riders of the time such as Ricardo Tormo, Sito Pons, Aspar, Alex Crivillé, Alex Barros, Carlos Checa, Sete Gibernau, Toni Elias, Dani Pedrosa, Jordi Tarrés, Marc Colomer, Carlos Mas and David Checa among others. Most of them became World Champions with Garibaldi :18 World Champion titles in this successful period.

Currently a cohesive team manages the company, enhanced by the collaboration of several faithful freelancers. Georgina, Isabel and Josep Maria´s daughter, took over the lead of the company in 2010. Achieving excellence in all aspects of their work has been their goal and to foster a hi quality culture. As a result, a new urban concept has been introduced with a classic and vintage touch, which reminds us of the 70´s.

Garibaldi makes its garments with the best materials and fabrics and its suppliers have been chosen from the best specialists of each field to guarantee an utmost quality.

Free UK Delivery
All UK orders with a total value of £50 and over.

Delivery Time
We're keen to ensure your chosen items are with you as quickly as possible. . Should an item not be immediately available, we will email you to let you know when you can expect to receive it. 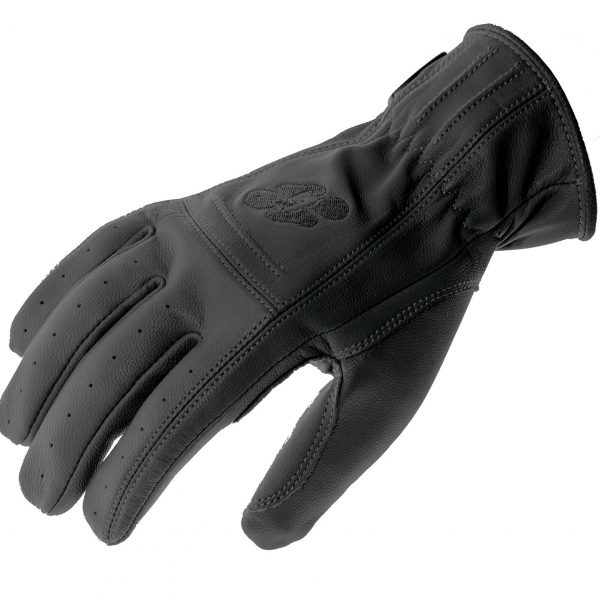 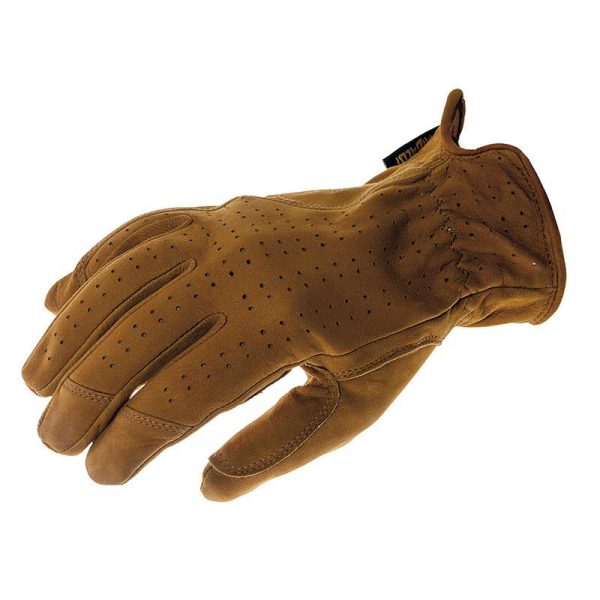 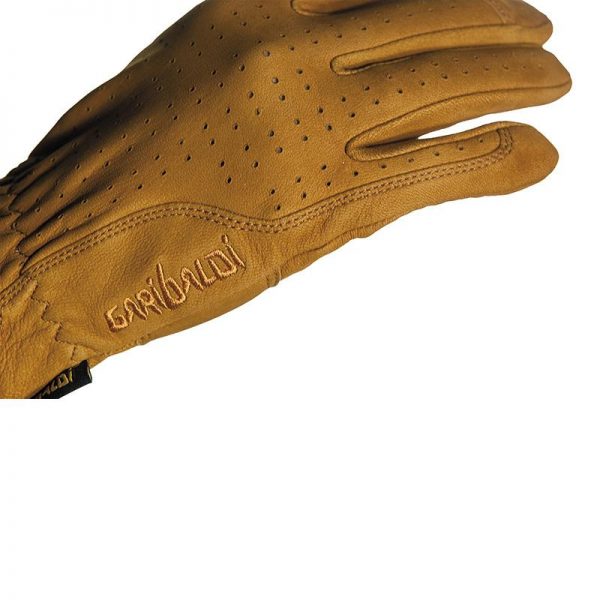 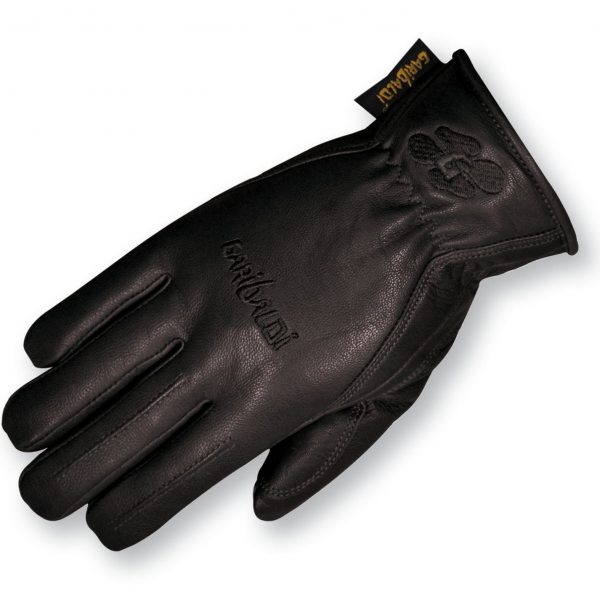 Sign up for all the news about our last arrivals and get an exclusive early access shopping.

Shopping cart
close
We use cookies to improve your experience on our website. By browsing this website, you agree to our use of cookies.
Accept
Start typing to see products you are looking for.